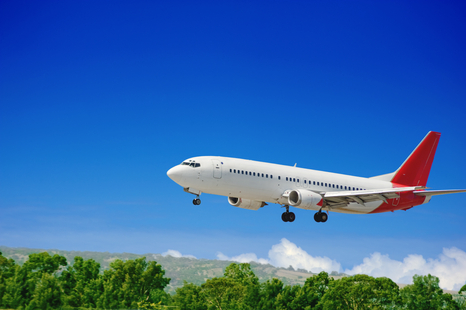 The State of Vacation

Everyone knows how popular vacations are for Americans. Some enjoy visiting the same places every year, while others strive for adventure overseas. Everyone clearly has their own unique way to spend their precious time and money. A recent 2013 Persuadable Research Travel Survey sheds light on how we spend our vacation time.

In this travel survey, it was found that 80% of respondents have already taken a vacation or intend to take a vacation in 2013. Most of the vacations, 68%, will be domestic, but 8% will be international. Almost one fourth of panelists, 24%, said that they will take both international and domestic vacations this year.

Most respondents declared that they will travel with their spouse or significant other, 64%. Around 40% of the families will travel with children or other family members. Friends are popular travel companions too with 18% of panelists saying they will be hitting the road with a friend. This is followed by 7% who will go alone, and lastly, 5%, will travel with a co-worker.

The most popular destinations domestically are as follows: Florida, California, New York, Texas, Colorado, and Nevada. Internationally, people will be visiting Europe, Mexico, South America, Canada and the Caribbean. Interestingly, 57% of panelists like to visit the same place every year.